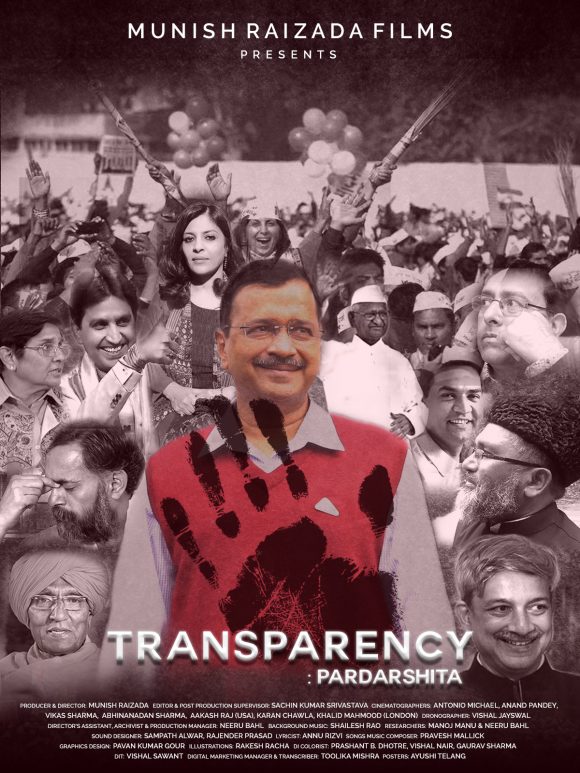 Much awaited political documentary that reveals inside scoops about Anna Aandolan (India Against Corruption) and Aam Aadmi Party (AAP) is now available to be watched at its website with a nominal charge.

Directed by an AAP insider and rebel co-convener of NRI wing of the party – Munish Raizada- the 7 episodes documentary series chronicles the journey of a common man who sets outs on the journey of seeking out the hidden political funds. Will he be able to find the truth from his political party’s chieftain? Watch the web series to unravel this intrigue!